2018: A Year Full Of Technological Surprises 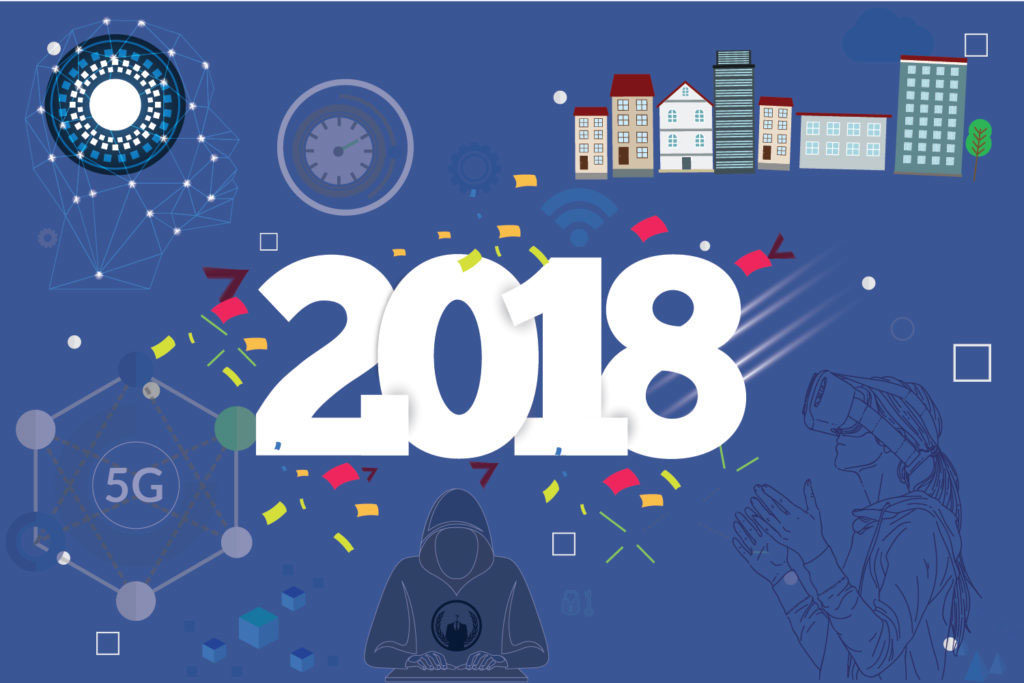 Another year has passed away, and we have stepped into 2019. When we look back, there are a plethora of things that have emerged as the most recondite inventions and offered new approaches to solve old problems. These technologies had a profound impact on multiple industries and businesses.

However, If you sit back for a while and have a flashback, there is most likely a chance that you will come across a list of gadgets or technologies that must have excited you time by time. Many of you must have only heard about them and some have actually bought or used these technologies. One way or the other, this year has been a super exciting one.

If we generally talk about these inventions there is a long list that is actually changing the way we live, work, play and even think. Thus, this article highlights six of these exciting new technologies that have actually transformed our lives. 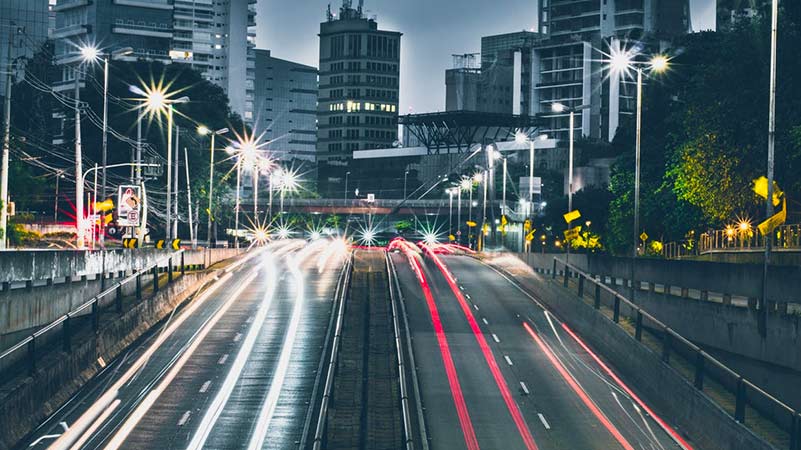 We have seen a number of advancements in making the cities smarter. In the US, 66% of the cities are investing in smart city technologies, like smart meters, intelligent traffic signals and RFID sensors in paved areas. Therefore, some of the major masterpieces we have come across this year especially includes:

Artificial Intelligence has remained a favorite concept this whole year. Where, Cloud-based AI is basically making technology cheaper and easier to use. Thus, many tech behemoths like Google, Microsoft and Amazon have been playing with AI along with many startups. Technologies like Machine learning and artificial neural networks have enabled crafting many masterpieces like:

With an increase in connectivity, many questions started to raise regarding privacy. Thus, Many initiatives have been taken in this regard along with many tools, during this year. Some of the tools include;

You must have seen various appliances that you can communicate with. User-friendly virtual assistants like the Amazon Echo and Google Assistant have enabled controlling and streamlining a number of your home and work appliances. Take the examples of Apple’s SIRI and Cortana, Google Assistant, and Amazon Alexa.

You  may also like: Microsoft is Making Business Meetings “Smarter” with Its AI-Powered Device

Another milestone that we have come across this year is (Augmented Reality ) AR based applications and software. We have seen a rising trend in this technology, where Big tech giants are increasingly making use of AR and VR to transform the legacy experiences. Some of the most gobsmacking devices we have are:

Read also; Interacting With Friends In Facebook’s VR Spaces Is Something You Can Awe About!

The projected economic impact of Virtual and Augmented reality Technologies worldwide from 2016 to 2020 (in billion U.S. dollars)* 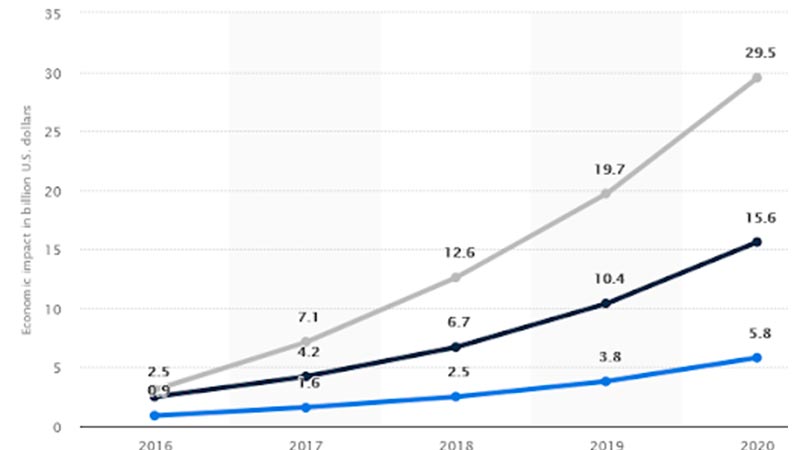 Organizations are making extensive use of this technology to make their process seamless. Wondering what devices and technologies are they using in this regard?

Last but not least, 5G Technology has finally started to roll out in this year (2018). This technology proves to revolutionize several areas and a plethora of other technologies. It comes with the attributes of lightning-fast speed and negligible latency, which will further fire up new services and applications in the area of smart homes, smart cities, Virtual and Augmented Realities and a long list of other technologies.

According to the Deloitte analysis, the following are the benefits of 5G enabled Technology 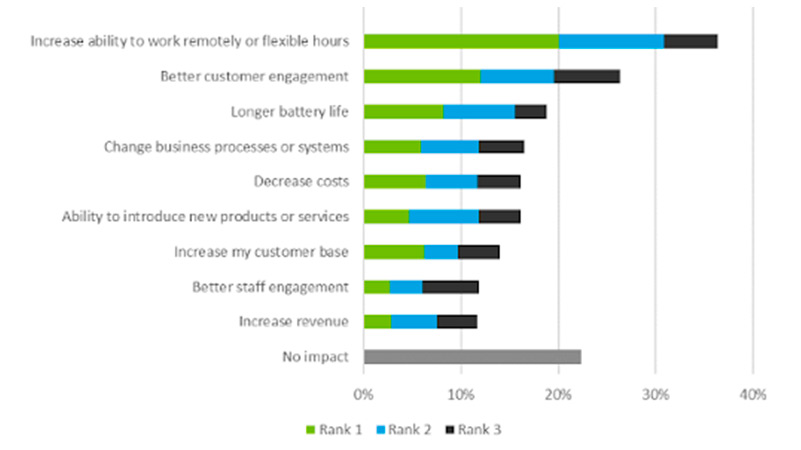 Therefore, if we have a look over this past year (2018), we do find some super exciting technologies and devices that have made us believe in changing realities and have made our lives easier. This year have had major transitions on technological grounds. What we use to hear and imagine only for the past several years, this year has made us actually experience that.

Hence, This year proves to be a turning point, for sure, which has actually opened up doors for countless innovations yet to come in future.

Technology has achieved some major milestones this year including AR, VR, and AI technologies, along with Increased focus on cybersecurity. And, some major contributions have been made in making cities smarter. 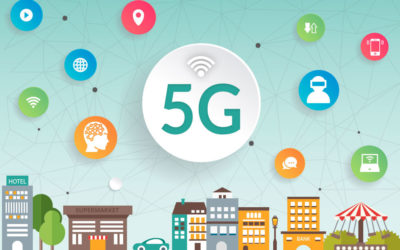 Interacting With Friends In Facebook’s VR Spaces Is Something You Can Awe About!

A Snapshot Of Digital Transformation Within Mobility Ecosystem